Car buffs talk about the engines beneath the hoods of several entries at the Switching Gears Car and Motorcycle Show in Wagoner. 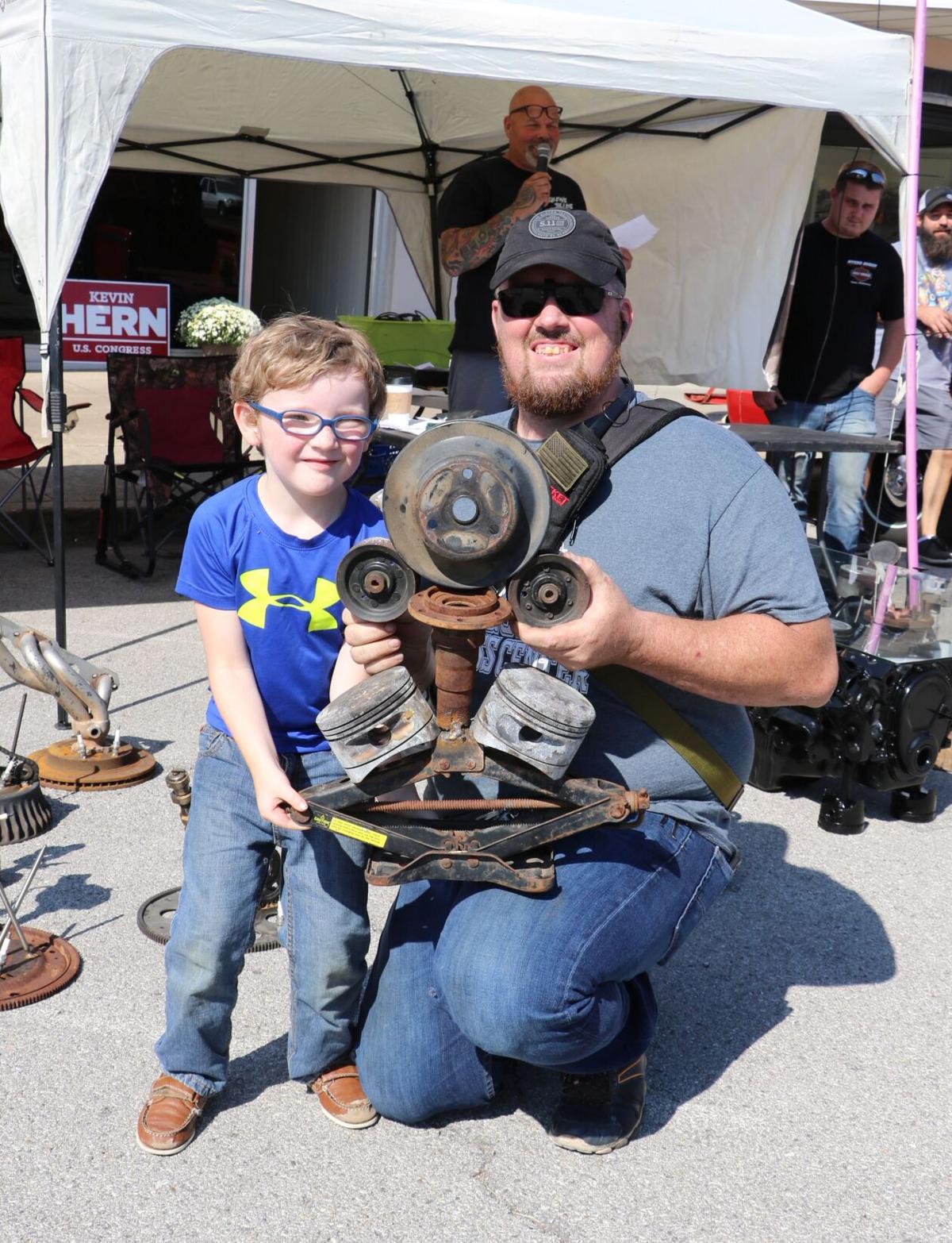 Nate Shamblin is all smiles with his little boy after claiming top honors in the rat rod division of the 2020 Switching Gears Car Show in downtown Wagoner. 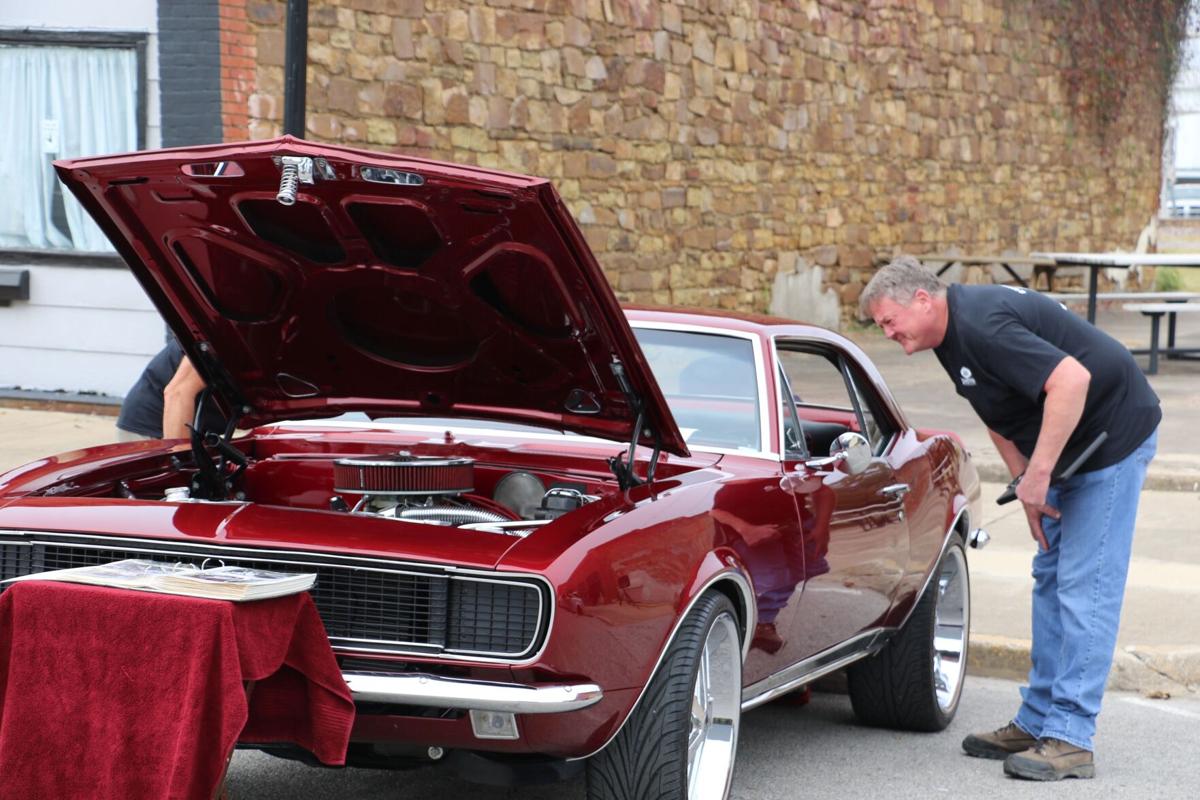 A judge in the 2020 Switching Gears Car Show takes an up close look at one of the entries. 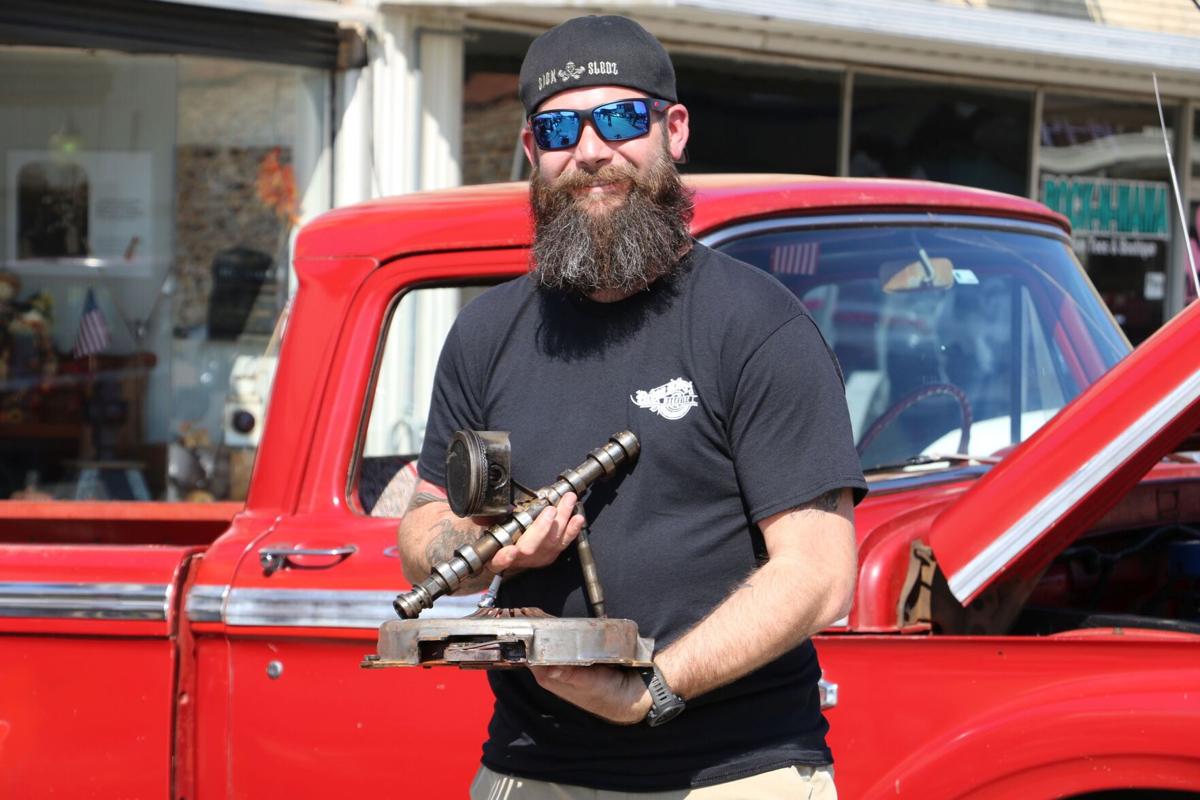 Layton Lamphere was a double winner in the 2020 Switching Gears Car/Bike Show. 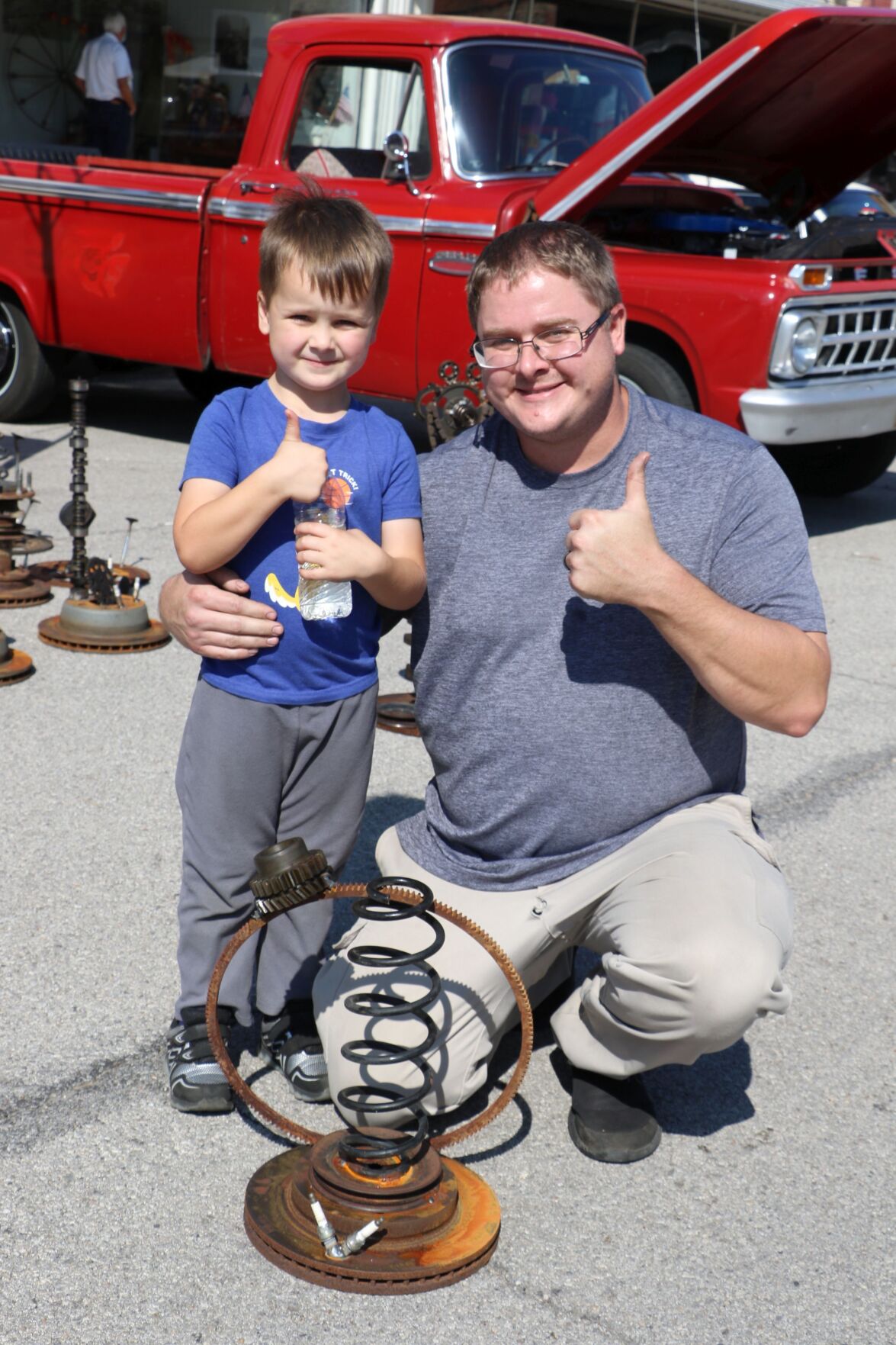 Brant Arbaugh and his son give a thumbs up after winning second place in the truck division at the 2020 Switching Gears Car Show held Oct. 2 in downtown Wagoner. 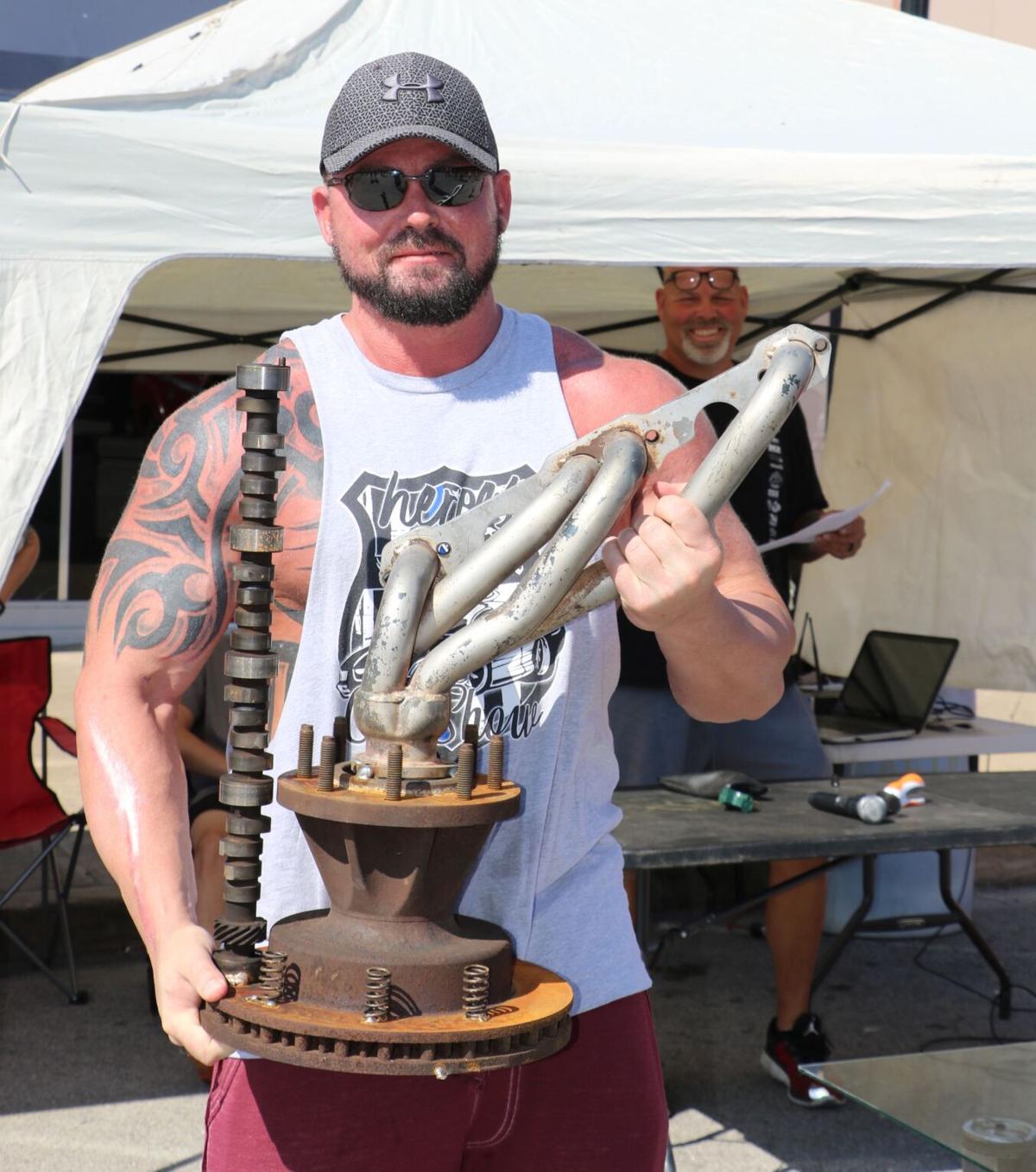 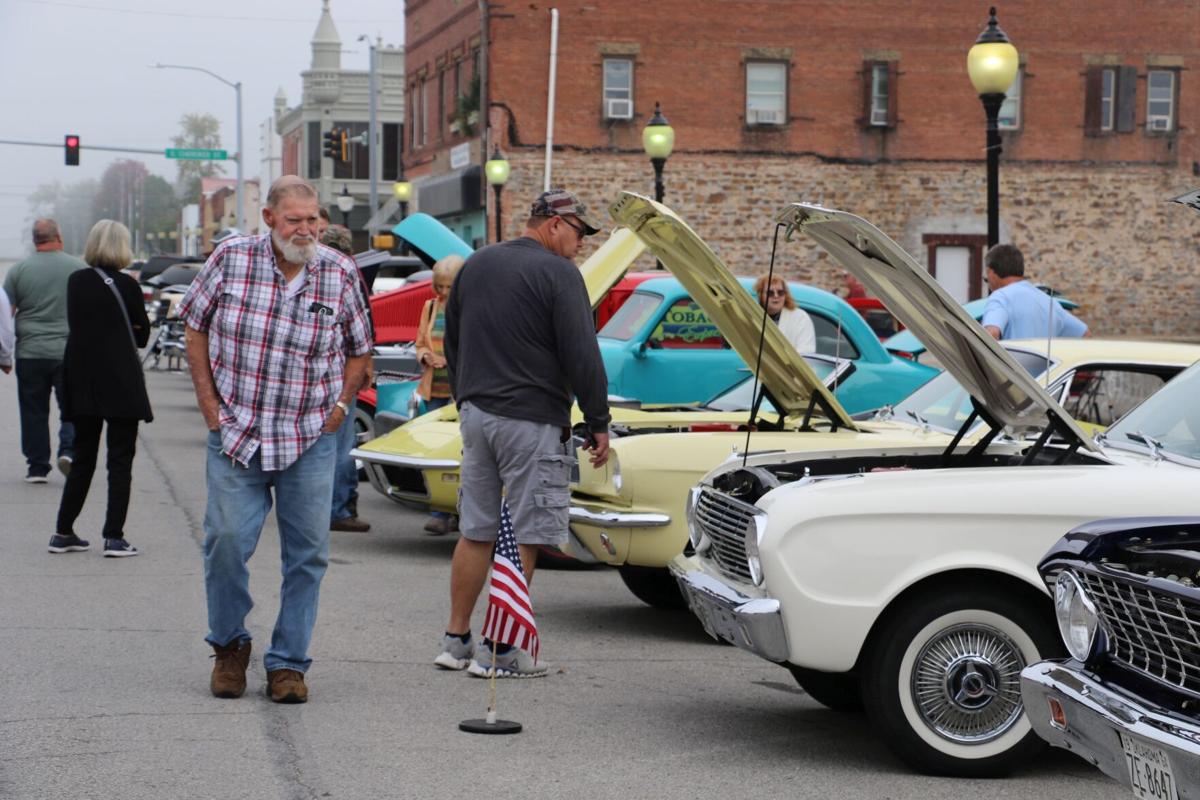 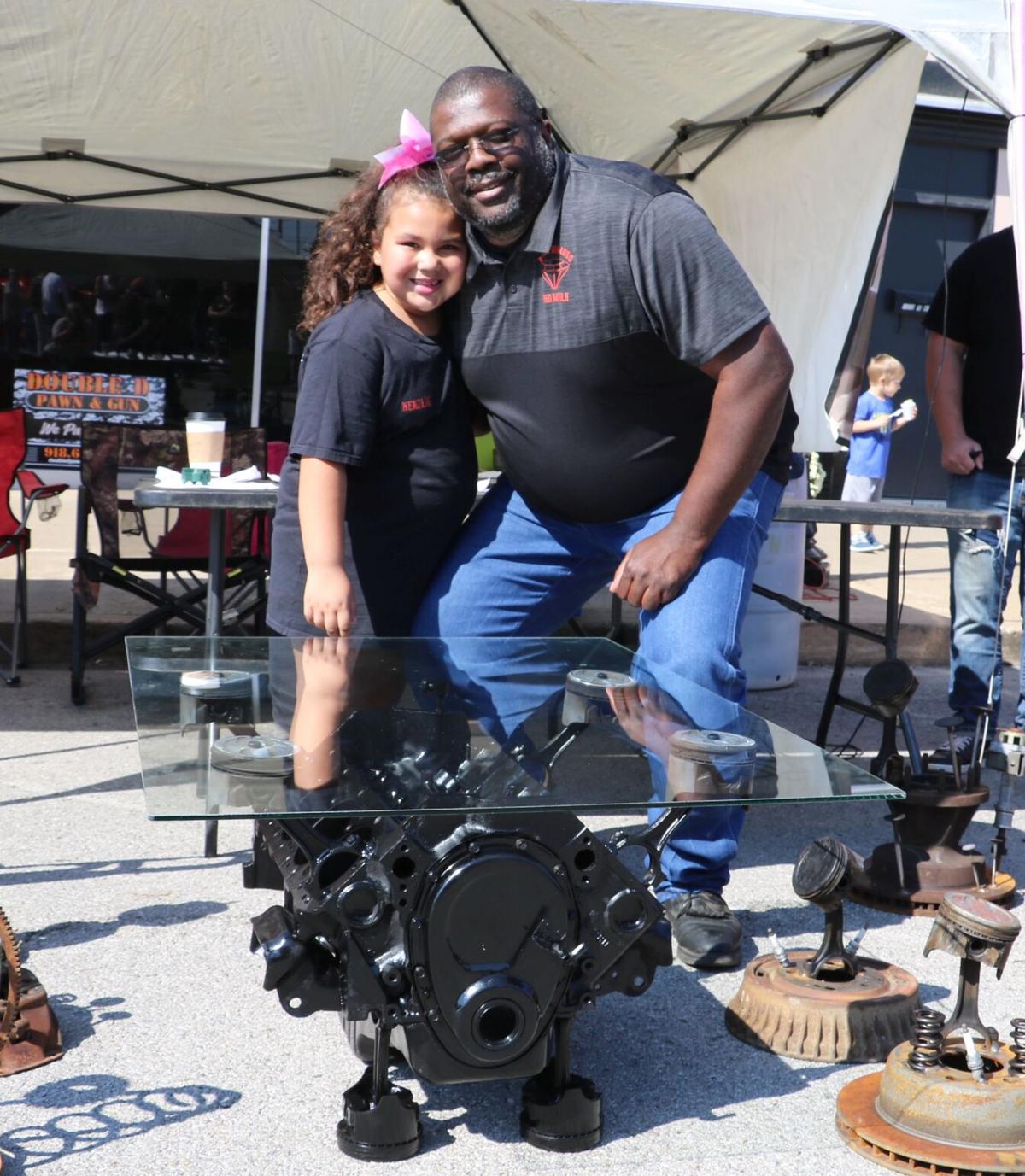 Approximately 24 vehicles and 12 motorcycles were entered in the contest which competed with more than a dozen car shows across the region over the weekend.

Up for grabs were carefully crafted trophies made of auto parts and, of course, bragging rights.

Congratulations to the following winners: